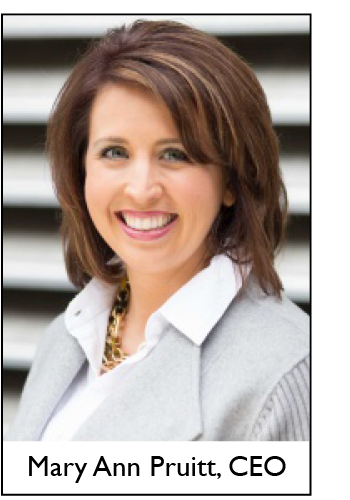 Last month, OTT streaming platforms surpassed cable TV in the U.S. in their share of television consumption for the first time ever. Both broadcast and cable are seeing steady decline on a yearly basis while streaming continues to grow. In addition, more streaming platforms are moving to offer ad-supported versions of their previously subscription-only services, expanding their potential audiences and the opportunities for marketers to reach them.

What are some other updates on the streaming world, and how might they affect your marketing strategy? 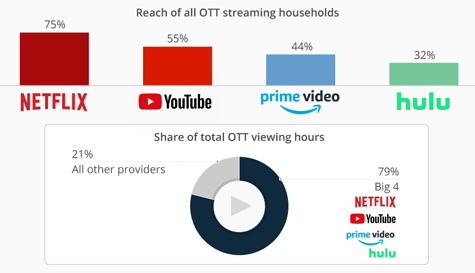 Netflix, a pioneer of the streaming world, has been losing tremendous amounts of subscribers this year as it faces competition from Disney, Amazon, Hulu, and HBO. Netflix has announced they will be launching an ad-supported version of their service by the end of this year, in which it appears they aren’t planning to allow downloading of shows and movies to devices for offline viewing, forcing users of this new version to stay online and receive ads.

Disney+ is launching an ad-supported tier in December, and has been releasing details on their proposed ad content. Disney has confirmed it will limit total ad load to an average of four minutes an hour (as opposed to Hulu’s approximate 7.4 minutes of ads per hour) and will not show any ads to users viewing its preschool programming. The new ad-supported tier won’t be cheaper, but will cost the same as its existing version, the price of which will then increase by $3/month.

YouTube plans to launch an online store for streaming video services, which it is internally calling a “channel store.” This project has been in the works for 18 months and could be available this fall. This new marketplace would allow users to purchase streaming services a la carte through the main YouTube app. This would be similar to the functionality offered by Amazon, Apple, and Roku, which all have their own hubs to sell streaming video services as a go-to place for consumers to get access to all their favorite shows and movies.

In an effort to push more viewers from broadcast to streaming, NBC has moved “Days of Our Lives” exclusively to its streaming platform Peacock after 57 years of running on NBC. To watch same-day episodes, users will have to subscribe to an ad-free plan. Peacock already boasts the highest number of ad-supported users amongst premium streamers with an ad-supported video-on-demand (AVOD) option, though it has the lowest percentage of ad-free customers among the major streaming platforms.

Tightening economic conditions are causing many users to cut premium subscriptions from their budget and switch to cheaper ad-supported tiers, which is good news for marketers. And while streaming TV gained popularity as an alternative to inflexible cable packages, the trend in streaming is that more platforms and services are bundling together. This may provide an easier experience when placing ads over a bundle of platforms instead of dealing with each service separately.

Retail businesses have been adding streaming services to their packages for years now. Verizon offers subscriptions to Disney+, Hulu, ESPN+ and others to some new customer plans, and Walmart recently announced a partnership with Paramount Global to bundle a streaming subscription to Paramount+ into their Walmart+ service.

In sports programming, this summer the NFL launched their streaming subscription NFL+ service, allowing users ad-supported access to live local and out-of-market regular and postseason games, though only on phones and tablets. A premium level will offer ad-free game replays at twice the subscription price. Both the MLB and NHL are reportedly considering creating streaming platforms of their own.

The world of streaming video is constantly growing and changing, along with the opportunities it offers to reach audiences with your marketing messages. At Mosaic Media, we’ll be keeping an eye on these changes and always offering new ways to incorporate streaming into your marketing strategies. 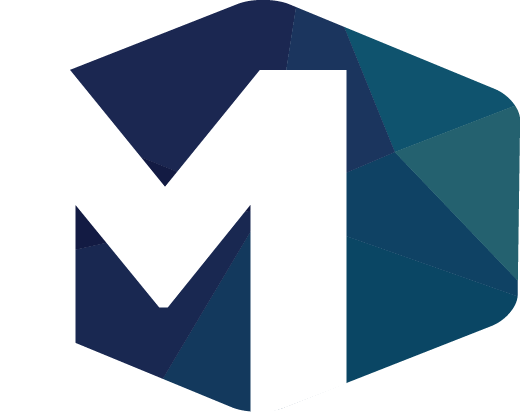